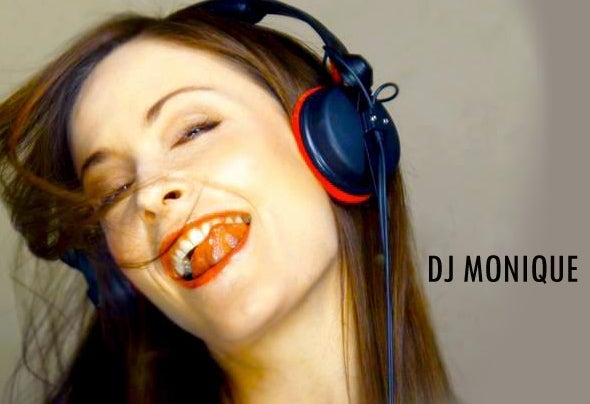 For many years MONIQUE has proven her skill at the turntable. with her trendy House Grooves, she brought the Party to Clubs in New York and to Ibiza. the list of her albums is impressive, even for Sony Music she did remixes. meanwhile she has become one of the most sought-after female dj. but in the end, she has always remained true to her Resident Job at the king kamehameha club in Frankfurt.