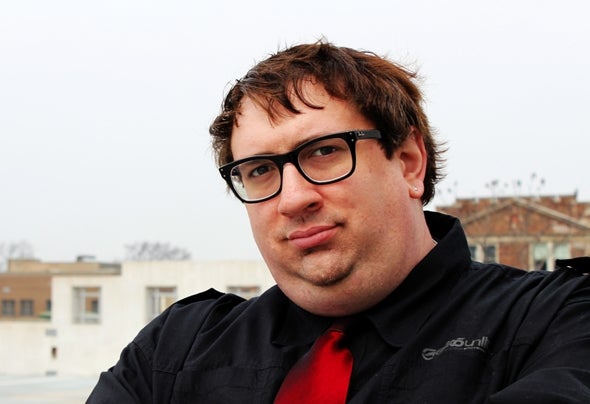 Sophisticated (aka Lary Saladin) is a Chicago based musicproducer and re-mixer who grew up to the sounds of 80'sHouse, Italo-Disco and New Wave. Sophisticated is a hugefan of 80/s movies, music and synthesizers."Life to me is all about music. It is my passion. While myfriends were out hanging out to all hours of the night, I wasat home trying to learn as much as I could about the musicindustry.Sophisticated's first step was lyric writing and doing fortracks by other producers. In 2001, Sophisticated startedbooking shows in Chicago and Las Vegas. He was theopening act for legendary Hip-Hop recording artists RobBase & DJ E-Z Rock. Sophisticated was also the openingact for house music diva, Jessica Eve, of Who Da Funk,known for their club hit "Shiny Disco Balls."In 2008, Sophisticated started studying the art of electronicmusic production."I'm all over the place when it comes to liking multiple genresof music, but my heart has always been loyal to HouseMusic."In January 2012, Sophisticated launched his record label,Phunk Junk Records, Inc."T he label was created not only to release my music, butalso to release the tracks of other great producers andartists. I was blessed to quickly gain digital distributionworldwide. I'm dedicated to making this happen and tocontinue growing."PHOT O CREDIT BY ALY WALLACH