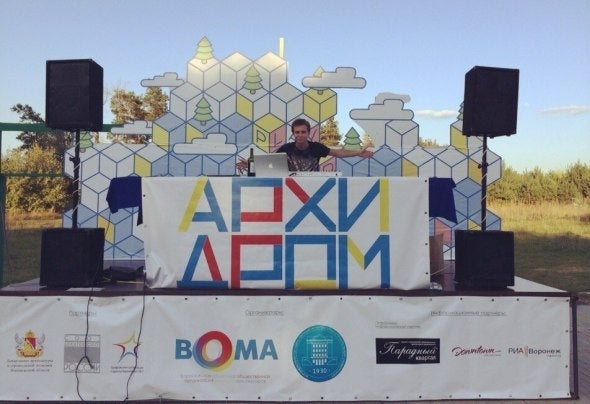 The Russian musical project Azima was founded August 29,2009 , when 2 people with shared musical preferences decided to unite their efforts and begin joint work . After searching and creative musical experiments of the guys found his own unique style , harmoniously combiningmodern club sounds with elements of Uplifting Trance. In 2012 Azima declared themselves to the world Trance scene. The project was immediately recognized and supported by top DJs such as : Aly & Fila, M.I.K.E., DJ Feel, Mike Saint-Jules, Judge Jules, TrancEye, Pedro Del Mar, Photographer, Abstract Vision & Elite Electronic, Andy Duguid, Steve Anderson, Manuel Le Saux, Suzy Solar, Ferry Tayle, and many others . With many of them are now actively collaborating project. In November 2012 , the guys took part in the competition on the track remix Emma Hewitt - Crucify, who conducted the label Armada Music. Remix of one of the five finalists and was recognized as one of the best in the competition. Just Azima participated in the contest remixes of the track Rave Channel - Te Quiero , and have the right to release his remix of Armada Music. In February 2013 Azima launch his radio show, Forward Unto Dawn on the popular on-line radio station Pure.FM. After half a year , the guys are expanding their activities as radio hosts and run a second radio show - Before The Dawn on one of the biggest radio stations Discovery Trance Radio. You can hear them every second Saturday of the month. Also in 2013, the guys noted the performance on the dance festivals such as : GES Fest 2013, A-zov 2013. At the moment, the guys are cooperating with many labels, including : Space Horizon, Noyta Music, Shah Music,AEZ Recordings, Beyond The Stars (Trance All-Stars), D.Max and others.