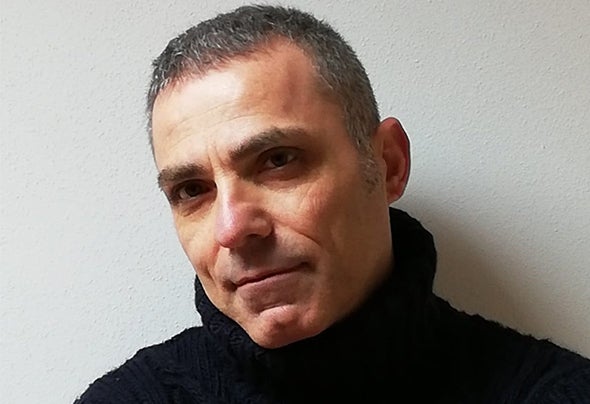 Claudio di Perna aka Claudio Deeper has always had a passion for music since he was a child. He lived in the years of disco music and he was especially in uenced by them. He started playing with turntables in the 80s and when his son (Matt D) was born he began to transmit to him the passion for house music and disco. His studio activity began in 2014, from that moment he released music on Quantize Recordings, King Street Sounds, Purple Music, Soul DVINE, motion Label, Onako Records, Disco Balls Records, Jango Deep and Secundo Records.