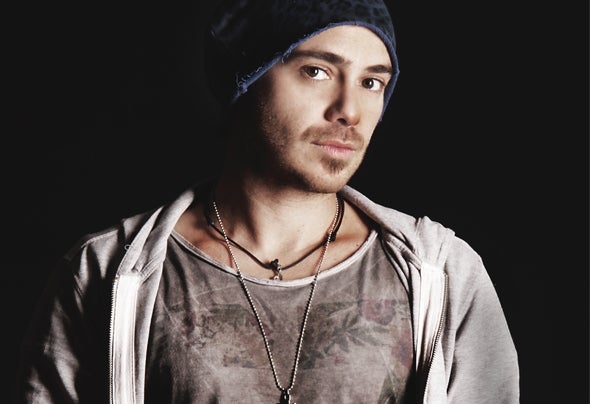 Musically born in the 90s, he began DJing in major clubs in Milan, in the 2000s the breakthrough with the creation of the Yes Week End where he shares the console with Simon De Jano, Alex Gaudino, Two Fingerz, Christian Marchi, Datura, Jake La Furia, Gue Pequeno and many others.Seba is also active as a producer, in 2012 entered the top 50 of dance tracks with ''Club Phisolophy'', in 2013 ''My Way Home'', commercial summer house, in 2014 ''Upsy Down'' for EDM records in the MIAMI WMC compilation 2014.Seba definitely changed his style and now, he looks for a more electronic sound and less house.