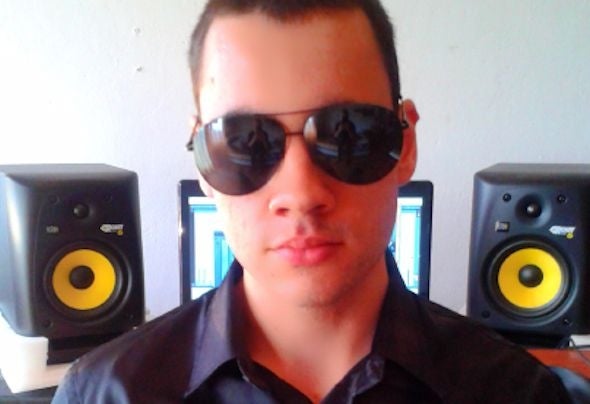 Nick Nider has always had a keen interest in music. His first encounter with electronic music came through his neighbor who was working as a manager in one night club in Dubrovnik. Soon he discovered today legends of EDM Paul Van Dyk, Tiesto,ATB,Above&Beyond and others who inspired him in years to come. He immediately felt a deep connection with electronic music which continued to grow as he started not only to listen to music, but also mix it. He started deejaying on private parties in his hometown and gradually built his way up to more popular local pubs and night clubs. Since the EDM scene in his hometown was virtually non existing at that time, he moved to Zagreb and started learning music production.In 2010. he finally signed to a label and released his first single "Grooving" a smooth and chillin' progressive house track, which was very well accepted. Next year followed "Moving","Step up" and "Night Shift". In that period he was finishing university so music production came to a standstill for a little while. After a two years break, in 2014. he came back to his true passion - music production, dedicated to produce more music and make a name of himself on thes cene.