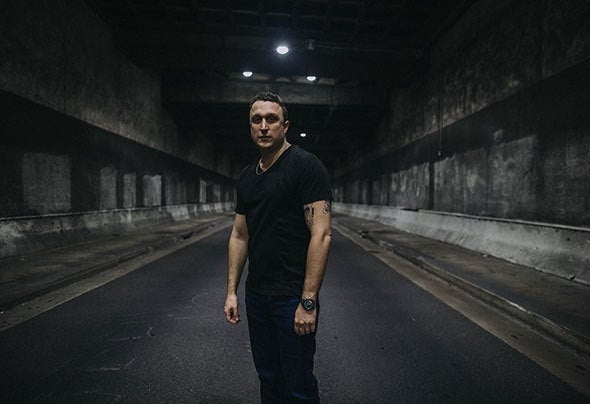 Deep and dubby – the words that Brav0 uses to describe his sound. Since exploding into the Underground world, Jon Little, the man behind the Brav0 moniker has grown from strength to strength – and it is clear to see why. Influenced by the works of Soloman, Ten Walls and Mark Oliver, the New York City born and breed DJ and producer has been responsible for some of North America’s deepest cuts. 2014 seen the multitalented studio wizard unleash a Beatport chart hitting production called, ‘Trust In Love’, a collaboration with AIA, peaking at number 24, while multiple Progressive House, House, Deep Tech, Top 100 records soon followed – accomplishments many aspiring artists can only dream of achieving. His success in studio has lead to him securing a weekly slot on Düsseldorf’s (Germany) most premier Underground radio station on 93.5 FM and online Studio Sounds Radio and features on tastemaker blogs such as Data Transmission, Deep House Sweden, not to mention gigs at some of the world’s biggest venues including Avalon (Los Angeles), and underground giants like Pattern Bar and Technometrik supporting star-studded names like DallasK,Kryder,Cazzette along the way – it’s hard to imagine how the Soniquarium label boss nds time to keep on top of his projects.