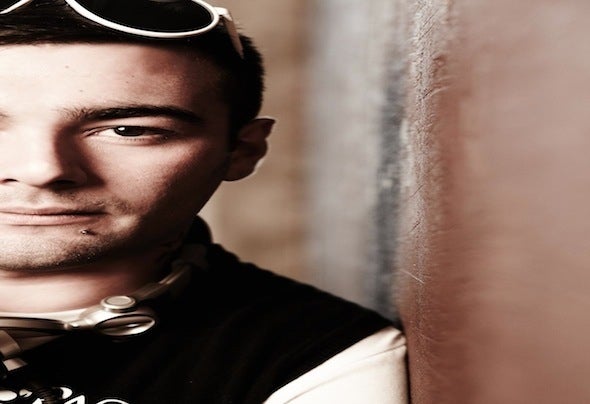 Roberto Iuliucci alias NEAPOLISS was born in 1989 in Caserta / Italy.In early 2005 his attention was then directed rather in a different direction and so House Beatz were his initial Roodes .In early 2008, it was time for the first House Beatz in his own club in Olsberg (Germany). The Club 'was born, which fundamentally changed his life from the very first minute. Beginning of 2010 was NEAPOLISS integral part of the relevant dance temples in the region and to this day he is pursuing the development of electronic music as part of his life.2012 Neapoliss wins the * NEW FACE* dj contest in Unna GermanyNEAPOLISS is dedicated heart and soul of electronic music and has in the course of which also pretty much explored every style. His respect is primarily true of the electronic DJ scene that influenced him from the first minute to prevail.2013 NEAPOLISS start's to produce electronic music and working with major labels and appearing on the charts, compilations and receives significant support from many Dj's ..NEAPOLISS is not fake, NEAPOLISS is simply the product of his love for music.