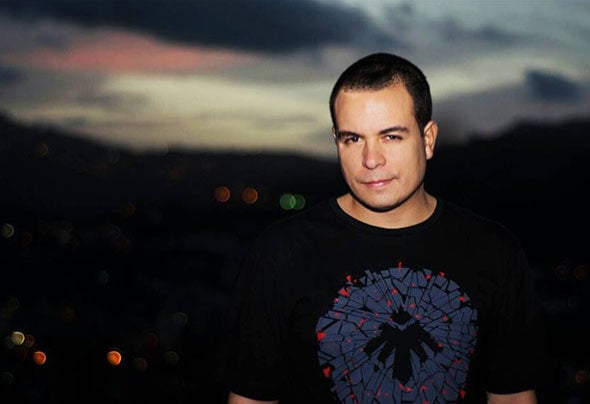 Destro is one of the iconic DJs of the Venezuelan techno movement, in 20 years of experience he has toured stages throughout Venezuela and has made more than 80 international presentations in 13 countries in America and Europe such as: Germany, Spain, England, Portugal, France, Italy, Holland, United States, Andorra, Brazil, Argentina, Chile and Colombia. During his career he has shared the stage with more than 100 renowned international artists and has twice been the winner of the top djs Venezuela award and several times included in the top 10 of national djs and the Union Rock Show Award as best dj in 2016. He is known for performing in various genres such as Techno, Hardtechno, Hardgroove, Breakbeats. He was founder and academic director of Dj College Venezuela and CEO and Editor-in-chief of the renowned DJPROFILE.TV media with which he has received important awards and recognitions for entrepreneurship such as the first place in the Ideas Competition 2015, the Citi Award for Microentrepreneur 2016 and being selected by the Wayra entrepreneurship accelerators present in 10 countries and Startup Chile the third most important in the world. It has been the image of important brands such as: Novation, Sennheiser, Movimiento Ilicito, Ron Carúpano and Dr. Turntable.