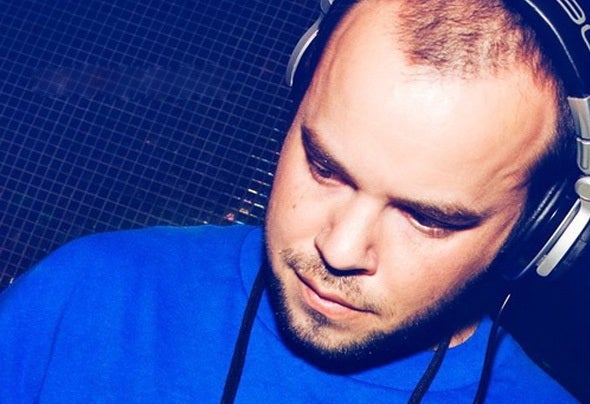 Producing electronic music since 2005 with his roots in jungle/drum and bass, Peter Costigan A.K.A Stickbubbly is quickly establishing himself as one of the hottest Canadian producers in the scene. The recipient of the Toronto Drum and Bass Award for Best Breakthrough Producer for 2009, he is known for bringing his own vibe to dance floors worldwide. With his unique sound now dubbed the "Bubbly Sound", this diversified producer/dj rolls through playing various genres such as jump-up & liquid dnb, drum step and dub step. Touring Canada, and the U.S he continues to promote his releases on Source Records (UK), Betamorph (U.S) dirty digital (U.S) and Bassick records (u.k). His much anticipated EP, "the 3rd revelation" has been getting high rotation on radio stations across Canada and internationally. Currently he is one of the biggest underground favourites in the scene and is destined to be a legendary talent known for consistently creating original and fresh tunes for the masses.