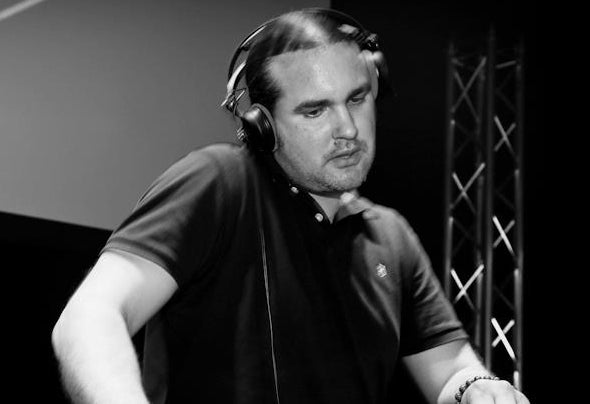 In this era of the DJ / Producer DJ Ollie is one of the few people to climb the ranks of the drum & bass scene despite having only a couple of releases under his belt. DJ Ollie has maintained a busy DJ schedule for the past 15 years and regularly performs both upfront & old skool jungle sets at the UK’s top events.Over the past couple of years, as well as maintaining his decade long residency for Innovation, playing at all their events in the UK, Amsterdam and Spain, he has also been booked to play both main arena upfront and old skool jungle sets for a host of prestigious promoters including Warning, Grooverider’s Grace event, Def:Inition, Pure Science in Kent, Skibadee’s Bangers & Mash parties, Epidemik, up in the Midlands for Random Concept & Muzik Hertz, down South for Rinseout & Deviate and receiving widespread acclaim for his impromptu 2 hour jungle set at Friction’s debut Shogun Audio event at Lightbox.DJ Ollie’s CV also includes gracing the turntables for seminal events such as AWOL at Ministry of Sound, One Nation, The Best of British, Harry Shotta’s Xtravagance parties, Bass Heavy at Proud2 & many more.DJ Ollie is currently the host of the popular monthly Innovation Podcast, currently one of the biggest drum & bass podcasts, regulary ranking highly in the iTunes Podcast chart. His broadcast history includes a year long stint hosting the weekly D&B show on Ministry of Sound Radio and before that countless shows on pirate radio.Since its inception in 2001 DJ Ollie has overseen his Direct Recordings record label which has released quality music over the years from artists such as Majistrate & Nicol, Morphy, Ego Trippin’, Fuzion UK, Ravager & more.