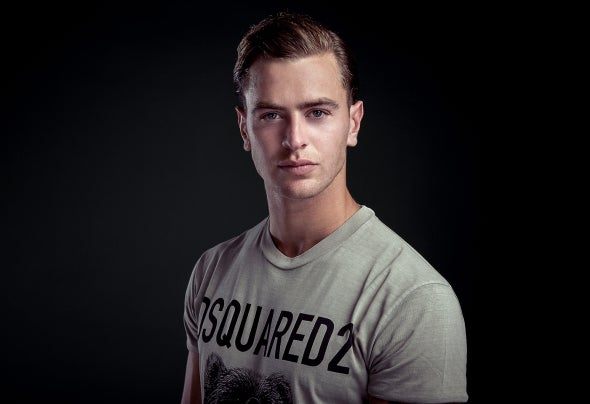 When Requiem was exposed to the harder styles for the first time, he was hooked forever. There was only one mission left: spreading his passion for hardstyle by let his voice be heard. His first performance was in the beginning of 2014 at club Lucky in Rijssen. From that moment, his journey started and he performed at almost every single event or festival in The Netherlands.His name was immediately set with releases as ‘Collateral Damage’, ‘Killa Hilla’ and ‘Take The Hit’. His new upcoming release ‘The Next Level’ describes the passion, energy and motivation Requiem stands for. He already worked together with artists as Warface, Titan, The Pitcher and as part of 3 Tha Hard Way together with Jason Payne and Regain. His next collaboration is already set with D-Sturb.Together with his outspoken character and energetic sets with a blend of classics and current tracks, this 23-year old is on the rise.