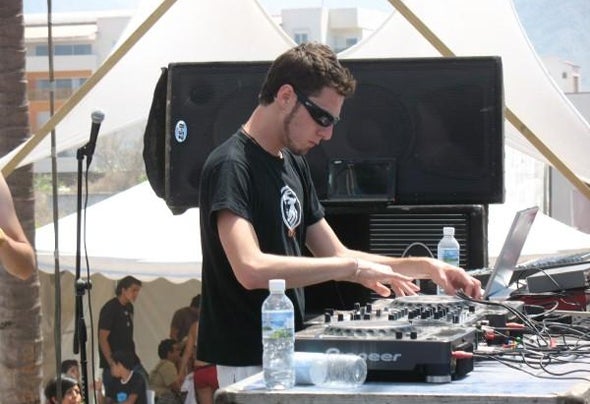 Chronos have played around with several directions in their style, but in the last few years they managed to create a unique and surprisingly uplifting form of melodic full-on. Emotive build-ups, dynamic grooves, and the right touch of psychedelic. With it, they will undoubtedly bring us a new sense of peace and harmony, at home or on the morning dancefloor.After having performed at some of the most respected major festivals in their country, they gained experience from many of the world's leading artists. Growing knowledge and passion led to their first releases at namaha records and dacru records, featuring three times on dacru's acclaimed orientation series. Not entirely unexpected, they decided to join the Belgian label dacru records in the beginning of 2008. This way kick-starting their international career, and giving them the liberty to further mould their ideas into a debut album.