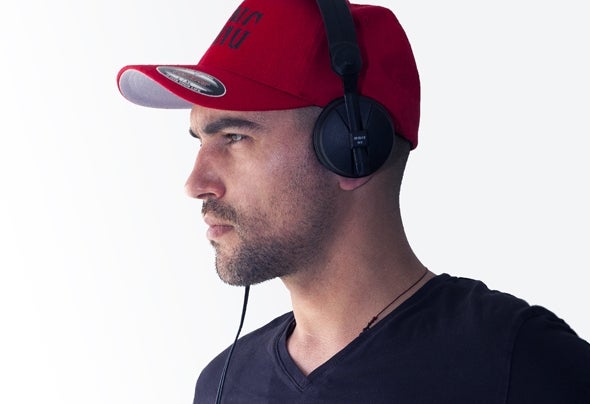 A major player on the European Rave scene, Billx established himself very rapidly as one of the pioneers of “Hardtek” music. Producing hit after hit on all the biggest labels, he composed an avant-garde music which rocketed rave music in all the biggest festivals.  With his boundless energy, his sets never pass unnoticed and he puts his mark on his audience who comes to see him every time with the same passion. His latest album, with its psychedelic sounds mixed with Hardtek and Frenchcore, came as a bombshell in the rave world. Yet again, Billx has surprised everybody by breaking the codes and mixing Psytrance and Hardcore. The quality of his productions and his musical freshness make him a DJ of the Rave scene to be reckoned with.