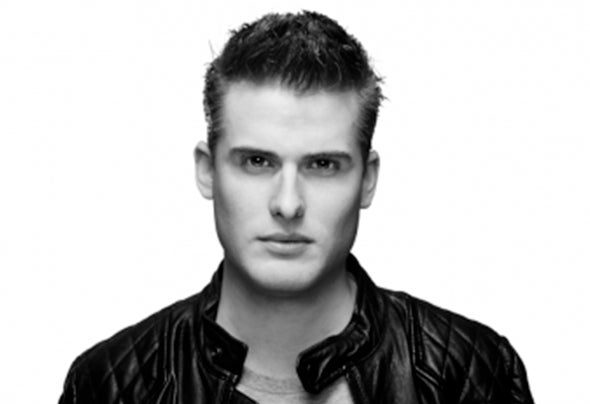 This dynamic duo is about to set some new boundaries in the dance-industry! David and Nicolas, two small town boys from the south part of the Netherlands, currently perform at big places such as Ibiza, Greece and all over the Netherlands. When they started to experiment with electronic music together, it soon became clear that their collaboration would become a very fruitful one, as they are both equipped with some good musical skills (piano, drums, etc.) and a similar taste in music. Their sounds are influenced by all sorts of music types, such as Motown, latin, house and, of course, soul. Their distinctive music didn’t go by unnoticed, since they got asked to produce a remix for a track called ‘Angel’, from the one and only Yoko Ono, which soon became very successful on Beatport and Billboard. Also, they are supported by globally acknowledged quality labels such as Ultra, Subliminal, Sneakerz, Jungle Funk, Hardsoul, Defected and Be Yourself Music.Their biggest strength? They produce music based on their own musical sense and taste, instead of trying to produce a sound that fits within a certain contemporary trend. This great character trait is a recipe for some unique and innovative music!