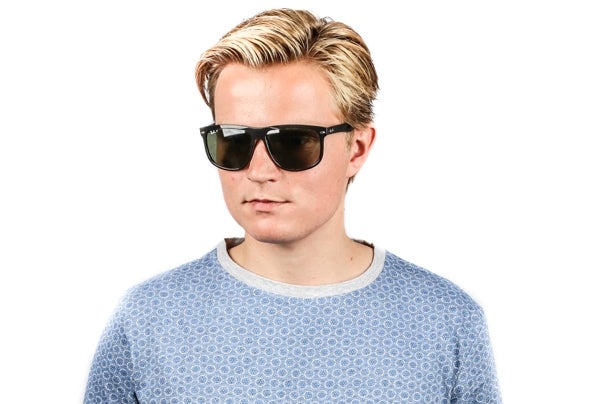 Gathier is an up and coming DJ artist from Amsterdam who is known for his repertoire of groovy house and uplifting deephouse. Starting at a young age, Gathier created his own “drive-in” show; which meant going from party to party throughout The Netherlands with his own equipment. Enjoying the music industry and being a DJ, Gathier decided to go for the bigger picture; entering the Pioneer DJ contest and reaching the final in front of large crowds. This has allowed him to secure slots alongside household names such as 2000 and One, Benny Rodrigues, Franky Rizardo, Roog, Firebeatz, Bingo Players, Bakermat, Man With No Shadow, Blasterjaxx, Quintino and many more.Besides being a resident DJ at YOUNGGUNZ and hosting his own event called CAT CH! Gathier hits up the turn tables at some of the major venues in The Netherlands such as Club Air, Escape, Panama, Supperclub and Paradiso; allowing him to capture International attention throughout his journey. Today, Gathier is ready to continue his growth as an entertainer as well as an artist and will continue to work on new productions.