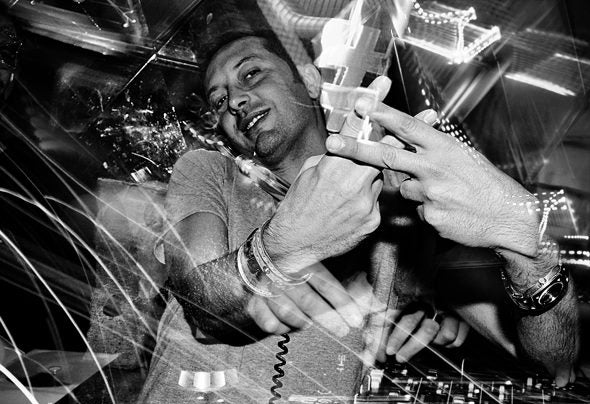 Elio Alaia is a Dj and Producer from the Italian duo "Alaia & Gallo". He decided in late 2011 to join forces with his fellow Aurelio Gallo in musical productions.In middle 2012 they were signed by Italian top label Ego Music, with their first release "Sole e Vento", that became a great crossover radio hit.Their second release "House Music Is My Sound" is much more than a bare title, reflecting their love for this kind of music.In the last months of 2012 they also come out with "Keep On Rising" (on Molto Recordings) and "Do it E.P" on Tactical Records (release date, December 7th).It's only the beginning: lots of new tracks and remixes are comin'... HOUSE MUSIC IS MY SOUND!!!