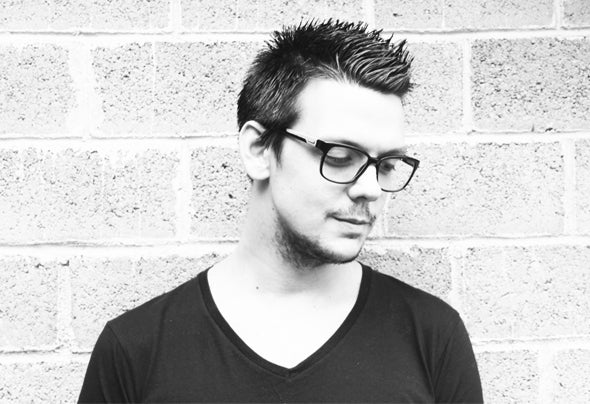 Born 1981, from early childhood Riccardo Farina is exposedto the charms of the art of music by his parents. His first approach is with the realms of classical music from which he starts to finally get in touch with Hip-Hop and Funky genres, eventually sublimating his fascination into true fervency.By the mid-90s, Riccardo feels that Electronic Music has something that belongs to him profoundly: his life revolves around the turntables, which he plays on a number of occasions, thusly revealing his skills.In 1996, his passion becomes a centralpart of his life: Riccardo delves into different styles ofElectronic Music refining his knack to tune into the wave of House music by means of which he develops the ability toturn on the dance floors.Another turning point occurs during 200 2004, when he brings into being a partnership with RadioFiume Ticino conducting the radio broadcast "Delight Session", a space devoted to House Music.After several years as a DJ, Riccardo chooses to develop professionally by picking up a new challenge and, thanks to an amount of collaborations, starting producing his own Music.