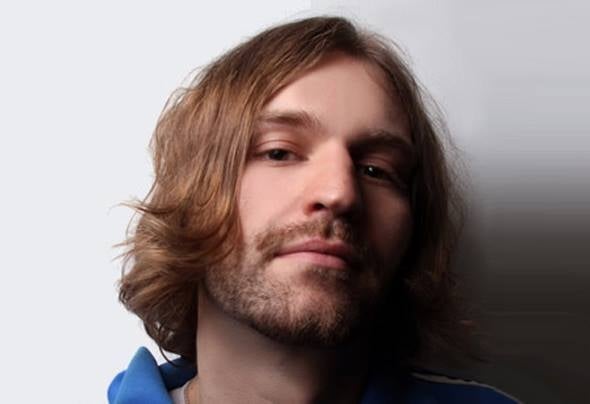 John Barera is a DJ and producer based in Boston, MA who is one of the founders of Supply Records. John has been throwing parties, collecting and listening to records of all kinds and DJing around the US and Europe for 10 years. John always puts in a little extra work to keep the dance floor engaged and the party special and his DJ sets have been known to go over well. Groove Magazine, Resident Advisor, Fact Mag, XLR8R and Little White Earbuds have all spoken well of his work and he has been invited to play alongside artists such as Stacey Pullen, George Fitzgerald, Juan Atkins, Jimmy Edgar, Daniel Bell, Andrés, Detroit Swindle, Faltydl, and Bicep. John is currently holding down a residency at Boston's long-running Make it New party and is also playing regularly at Bossa Nova Civic Club in Brooklyn.When he's not DJing, John is hard at work in the studio. Outside of Supply Records, he has released music on labels like Dolly, Dirt Crew Recordings, Soul Clap, Ortloff, Jackoff and Ecstasy records. His project B-Tracks, alongside label partner Soren Jahan, has also produced three EPs with more on the way. Barera released an exclusive track on Steffi's Panorama Bar Mix CD on Ostgut Ton and loaned his remixing talents to labels like EDEC, Sincopat and End of Dayz. His productions have been supported by Laurent Garnier, Doc Martin, Ben UFO, Jonas Kopp, Kai Alcé, Jacques Renault, Nicholas, Serge, nd_baumecker and many other respected artists.