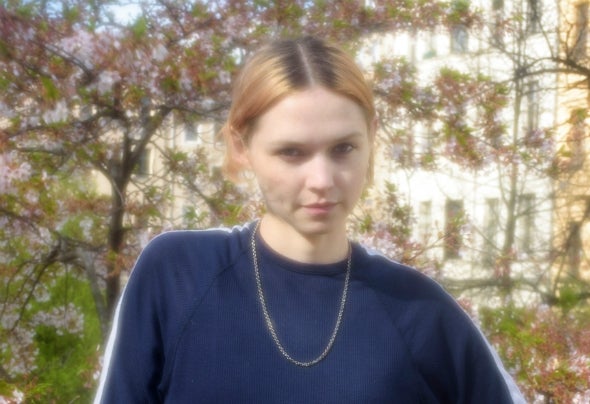 Discwoman co-founder UMFANG was born in the Bronx, grew up in Kansas and has been living in Brooklyn since 2010. She holds a monthly residency Technofeminism at Bossa Nova Civic Club focusing on emerging talent and an affection for vinyl. Recent highlight appearances include a 7 hour open to close set at Hott Mass Pittsburgh, her debut at Berghain, an extended set at De School Amsterdam, Corsica Studios London, Kaiku Helsinki, Brutaz Warsaw, closing the first night of Sustain Release Year III, and an intimate set at Video Club in Bogotá. Her amorphous polyrhythmic techno productions have been released by 1080p, videogamemusic and Phinery.