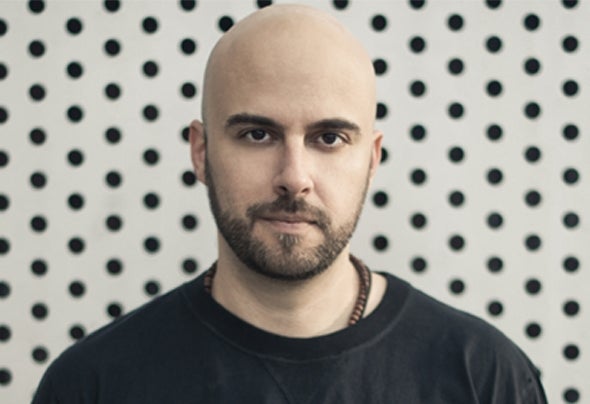 UNER remains to be one of the most important names in the new generation of Spanish electronic music producers. His early classical musical training as a child helped him to develop a very talented way of production from a young age, leading him into electronic dance music after being influenced by artist like Laurent Garnier and Jean-Michel Jarre.His first major releases on labels Diynamic and Cadenza put his name on the map with his “Raw Sweat” and “Pallene” tracks, two of which were some of the top charted tracks by many artists and industry leaders. He has since produced top releases on 2020 Vision, Get Physical, Defected, Saved, Suara, Sol Selectas and now his very own label Solar Distance which was established in 2015.A household name in Ibiza, UNER has held a residency for 5 years with the ANTS colony, played the opening and closing for clubs including The Blue Marlin and the legendary Space alongside Carl Cox – it’s safe to say he has established a niche market for his unique, personal sound.After the success of several artist albums, his next album, a very special musical project in the making for UNER for over 3 years will be coming to fans in 2018 with a two part album touching on electronic inspired classical productions.If that's not enough, he launched his very first concept party in August 2017 at Pacha, Barcelona with Umamii, providing a sensory experience for clubbers with elaborate art installations, fortune tellers, scents and sounds. More events are already planned to the end of the year with stellar line ups, along with a movie soundtrack and solo album to drop in 2018.www.unermusic.com