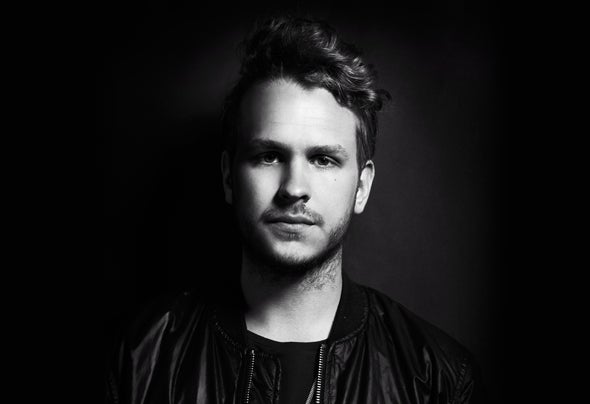 Having watched the rise of his fellow countrymen Sebastian Jak set out to become the next success story in Sweden’s already impressive dance music history. Recently acclaimed DJ/producer Sebjak, started to produce music on his own in 2006, today he is considered one the of the most promising names in dance music.After rising to fame with his epic collaborations ‘Liceu’ and ‘Kemi’ with Marcus Schossow and releasing ‘GODS’ in 2014 with Size legends Steve Angello and AN21, Sebjak’s fan base has grown as rapidly as has his discography. Recent works being affiliated with some of the scenes biggest labels such as Mixmash, Spinnin and Size before signing an album deal with industry giant Ultra Music June of 2013.There have been several releases so far with Ultra, including ‘Feel You’ the uplifting vocal track, which came out at the end of 2013. Sebjak also released a main stage banger with Spanish producer David Tort, the high octane ‘Raveline’, which at its heart is an acid-laced big room anthem, with a thumping bassline and relentless drums that are sure to tear up crowds. Most recently on Ultra was the highly anticipated ‘Into T he Wild’ with Jaz Von D, which received extensive DJ support across the globe with its classic festival flair and acidy edge. When not in the studio, under his own strict regime to perfect every project, you’ll find Sebjak behind the decks around the globe. He has so far secured shows at MMW, UMF and ADE this year, ensuring the dance world will not be able to escape the hype around him. 2014 has been the Swedish star’s biggest year to date. Touring America extensively, releasing the Summerburst Anthem in Sweden as well as collaborating with none other than Steve Angello. Sebjak’s name will only become bigger in the upcoming months leading to a huge 2015.