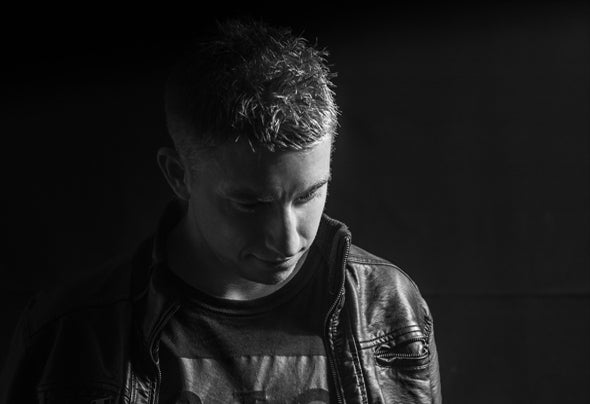 Originally from the North East of the UK now living in Manchester. Daxson is resident at one of the UK's leading Trance nights, Rong. Daxson’s work in the studio hasn’t gone unnoticed, being named by label boss Markus Schulz as one of the biggest talents spearheading the next generation of exceptional Trance talent based in the UK. Ever since introducing himself to the Coldharbour family with the track Skygarden he has never looked back. His rise continues with the release of his massive track Culture Shock, which generates such huge reactions live on its own or as a mashup with Mk’s 17. 2019 proves to be Daxson’s most productive year yet with big debuts including Creamelds UK, AIM festival in Montreal, Canada & Scotland’s largest dance festival Coloursfest at Braehead arena in Glasgow as well as a series of single releases on Coldharbour including Bexley Square, Culture Shock & Sonder. Daxson also remixed Markus Schulz for the third time, in the form of Breathe Me To Life with Adina Butar, which was given its debut at ASOT900 Madrid. On top of this Daxson also remixed Gareth Emery & Ashley Wallbridge’s collab titled Lionheart, Nifra’s Dark Harbour & Adam Nickey’s Perfect Destiny on Pure Trance proving his versatility as a producer. Now under the Schulz Music Group umbrella and with a lot more new music on the way Daxson’s prole is only set to grow.