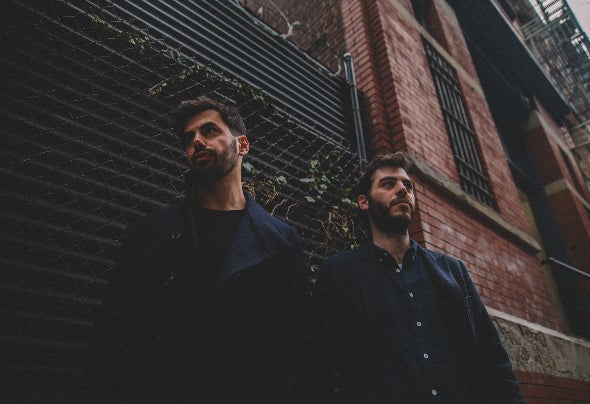 Greenhaven DJs is a New York based duo consisting of Nicolas Mendoza-Conner and Trevor Haimes. Having met in a neighborhood known as 'Greenhaven,' the duo embarked on a journey to learn dance music production, by first developing their taste through the art of DJing. Their early years saw a string of releases on Black Hole, Flashover, and Echelon Recordings, including their first original 'The Darkest Hour.' Arguably, the duo's breakthrough can be traced back to a gig at New York's Cielo nightclub, where they met the legendary Paul Oakenfold. Oakenfold would go on to sign their track 'Portal' to Perfecto Black, which found its second home on Cosmic Gate's compilation series “Wake Your Mind Sessions.” The duo’s musical partnership with Cosmic Gate continues to flourish to this day, particularly with the release of their first collaboration ‘Retrospection.’