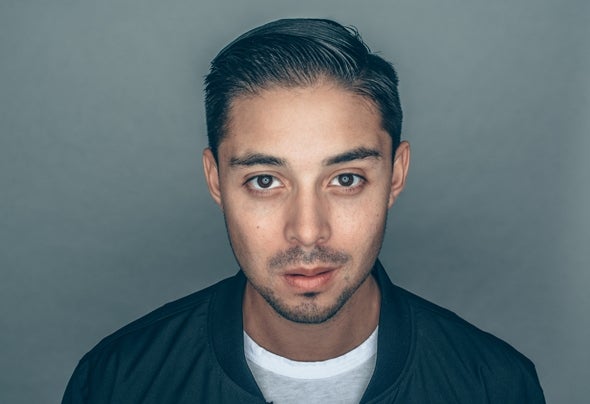 Alyx Ander’s sophisticated, emotional brand of dance music has garnered serious accolades around the world from the moment he dropped his debut breakout single “Close Enough.” When Alyx Ander released his first song ever, he earned an unexpected endorsement from an industry icon, Pete Tong, who chose to premiere the song on BBC Radio 1. What followed was an avalanche of support from press, DJs, and specialist radio. Hailing from Queens, New York, from a family comprised of multiple generations of artists and musicians, Alyx was born into a life of music. He began training for it early on, leading theatrical productions at Manhattan’s prestigious LaGuardia High School for the Performing Arts, otherwise known as the school that inspired multiple Fame films and television series, and later moving to Florida to attend the University of Miami. A seemingly lifetime in music is just the beginning for the rising talent whose path has taken him from the theatrical stage to the producer’s chair and now to behind the decks.