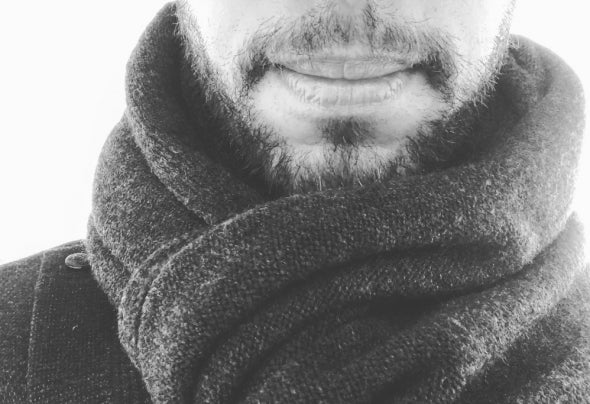 NALL is a DJ/Producer based in Paris who has been working for years in various countries : Miami WMC, Ibiza,Caribbean Islands, Maroc...In 2008 he starded his career as resident Dj in the famous Parisien club « The Queen » Champs Elysée and has been working with international Djs/Producers like Agoria,Gilles Peterson, Kiko, Behrouz ...In 2015 , he began his musical career as a producer.Influenced by house from chicago, techno from Detroit,deep House and Chill Music, his style is a mixture ofaccoustic and progressive sounds.His first single "St Jude" reached over 2 millions of plays on Spotify.In 2017 Nall start his story with Armada by signing his last single called "Hope".