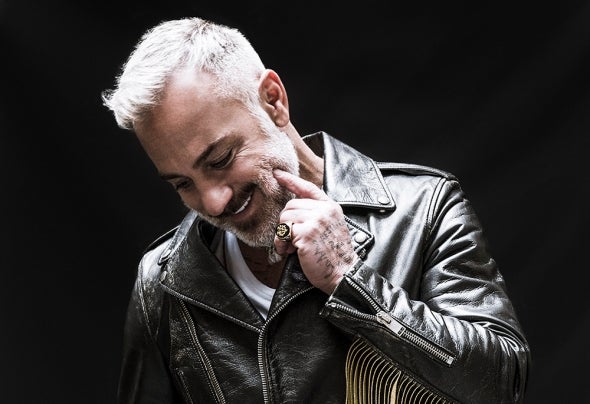 What does the man who’s got it all do when he turns 50? Simple: he begins an international DJ career. Entrepreneur Gianluca Vacchi lives life to the full, as demonstrated by his presence on social media which makes for utterly compulsive viewing. Whether he’s back-flipping off his yacht or riding horses with Zac Efron, standing on his moving motorbike, cycling underwater or showing off his physique or his latest dance moves, he never fails to entertain with his snapshots of the incredible lifestyle he leads. Now with DJing as his latest passion, you can expect to see him playing at some of the world’s greatest parties. His quirky dress sense combined with his passion for music will undoubtedly capture the attention of his crowd during his DJ sets. Whether he’s in a sharp suit or in his impressive array of pajamas, he always looks the part. Being an entrepreneur with a business degree makes Gianluca unlike most DJs, and seeing as he’s friends with some of the world’s greatest selectors he definitely has his work cut out to prove his skill and dedication to the art form. As well as starting to DJ, he has also begun to release tracks and his first single Viento is already turning more than a few heads on the international music scene. With his highly influential circle of friends including the likes of Cristiano Ronaldo and J Balvin as well as Zac Efron, he is rapidly gaining support from some major names in the music industry.