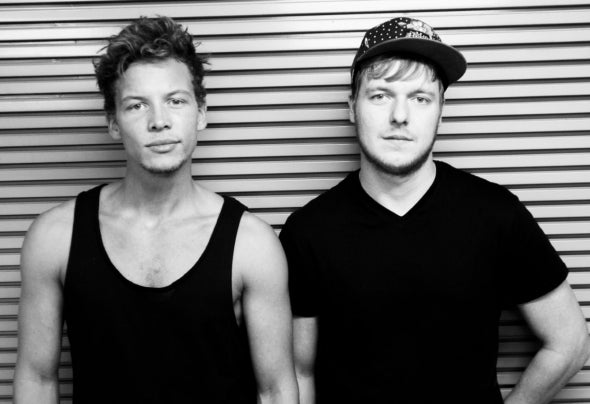 Jesse and Bastiaan started making music together at the age of 16. Their career started with remixes of classics from artists such as Tracy Chapman, George Benson and The Whispers reaching millions of views on Youtube. The Tailors would describe their style as Tech House with a touch of disco. They have released songs for ‘Issamin Records’ in Australia,‘96 Musique’ in France, ‘Atlantic Records’ in America as well as twoEp’s for ‘Be Yourself Music’ and a recent EP for Stickrsound located in the Netherlands, and they are daily working on new music to deliver to the world! The Tailors have performed in France, Brazil, The United Kingdom, India, Monaco, Poland, Indonesia, Ibiza/Spain, Tunisia, Switzerland, Belgium and many more countries.