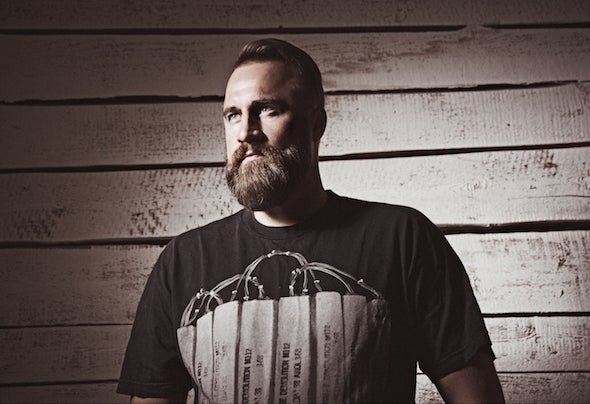 Peter Lankton has been in the heart of russian house music for over a two decades. He has played his first dj set in 1994 at the first night club of Rostov- on-Don. Moving into a new phase of his lengthy career, he re-emerged in 2016 under his new name, with immediate releases on Gorilla, Kiez Beats, Plant74 imprints, developing a sound that brings together the roots of his years in the scene – early acid-house, deep progressive and the current wave of house and techno. He is touring relentlessly, with high-profile festival appearances including Kazantip, Befooz, Epizode, Alfa Future Festival.