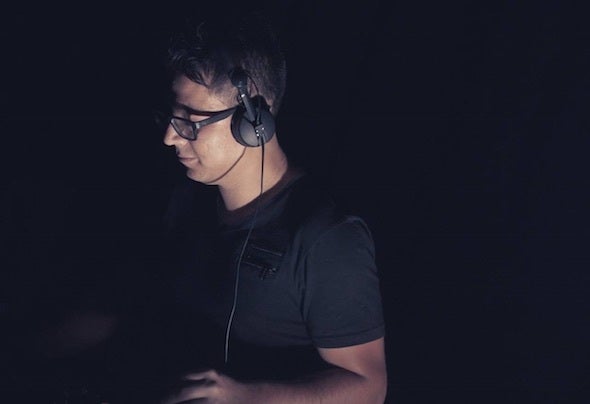 Alternate Project by Ivan Flores that emerged in 2014, with influences from Deep to Tech House, where the melodies are the basis of his productions.In his productions he had the fortune to participate in great labels such as Dear Deer White (Ukraine), Palms & Flamingos (Berlin), Animo Records (Spain) and WAHM (Mexico) where he debuted with the EP (Tiny Soula) that includes remixes of Blue Amazon, Chris Fortier, Mobius Strum and Richard Salazar.I also participate in the first EP of the Altamira project (Alternate Project of Sussie 4) in the same Seal that helped him excel (We Are Here Music)He is currently a resident of Sirilo Instabar where he has been warm up of great international artists such as: Blond: Ish, AudioJack, Anek, Marymoon, Oliver Koletzki among others.