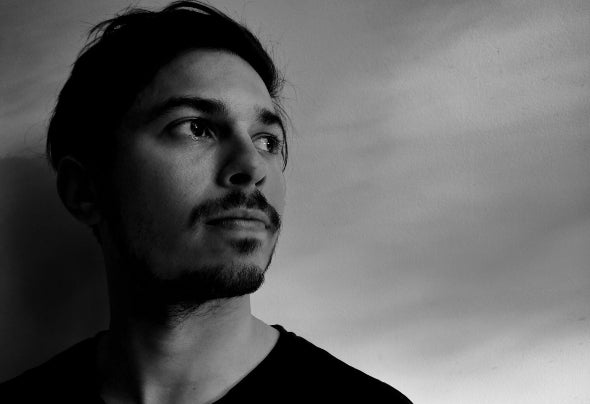 Luca Cociuffo is an artist from Córdoba, Argentina. has emerged within electronic music scene with a focus on a melodic sound varying between deep and progressive elements. The constant search in the definition of their sounds are based on atmospheric and experimental variants that directly cause different types of emotions. The evolution in their mixes is in a balance between the rhythm and the harmony of the melodic compositions that have a clear rhythm exploring in some occasions a variety of musical genres that have the main nuance in their sets. His tour has been through the main clubs and underground cycles of stories from Córdoba such as Fruta [Dahaus], Club Berlin, Basement, Bela Lugosi, Look me, Dorian Gray [Santa kitsch] and Beyond time, sharing booths with leading artists on the world stage of the progressive house likes Mariano Mellino, Emi Galvan, Zac, Lucas Rossi, Mauro Augugliaro and Diego Poblets among others. His productions had the support of artists such as Hernan Cattaneo, Armen Miran, Fernando Ferreyra, Antrim, Lucas rossi, Mir omar and Lisandro ar.