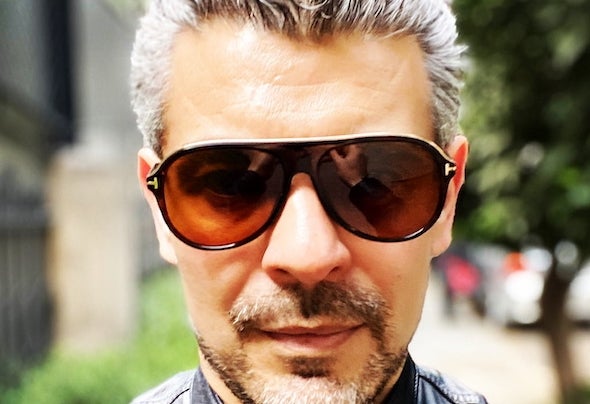 Pepe Camil, born in Mexico City, has been djíng for more than 15 years now with a sound that is made for the dancefloor with one constant: groove. He established his career in Mexico City back in 98. and has played in the best and most important clubs of the city such as AM, Rioma,, Pervert Lounge, Colmillo, Play , etc as well as in the major cities of Mexico. In 2004 formed The Underexposed (www.theunderexposed.com), a promoting agency dedicated to showcase the best underground talent around the globe. The Underexposed parties gathered much acclaim around the local clubbing scene due to the focus in music forefront and not profit. The Underexposed showcased in Mexico such artists as Kosmas Epsilon, Derek Howell, Jaytech, Matt Rowan, Ricky Ryan and Andrew K, amongst others, now international stars in the dj / producer realm. Pepe was the first Mexican to host a radio show, The Underexposed: Resolution, in the top electronic music web station, Proton Radio. In 2019, Pepe started producing his own music, focusing on downtempo electronic music as well as some leftfield electronica with releases on Stripped Recordings as well as independent rollouts.