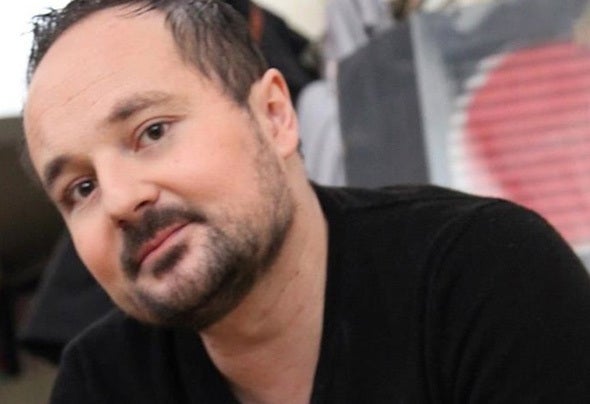 Dj, producer, label manager, Seb Dhajje appears on the international scene in 2009 with his Royksopp remix "Tricky Tricky", played by Sasha, Tiesto, Nick Warren, Hernan Cattaneo, supported by Laurent Garnier and many more.It was around this time that he was approached by Way Out West (Nick Warren & Jody Wisternoff) to remix the track “Body Motion” from the duo’s third album “We Love Machine – The Remixes”.Seb has released on esteemed labels such as Anjunadeep, Hope, Armada Music, Morrison Recordings, Stripped recordings and his very own Tetsuko Records.His Romanian origins drive him t o int roduce in his music a nostalgic and mystic side, appropriate to the culture of the Eastern European countries. To this are added haunt ing and hypnot ic melodies which covey a certain invocation. The whole is structured around precise moves and timing giving the feeling that Seb composes music with a "classical" approach, a trait that he acquired after studying classical music and playing piano for a decade.Seb's productions received support from the most selective circles of international electronic music. His latest releases are played by Sasha, Nick Warren, Hernan Cattaneo, Carl Cox and many more.