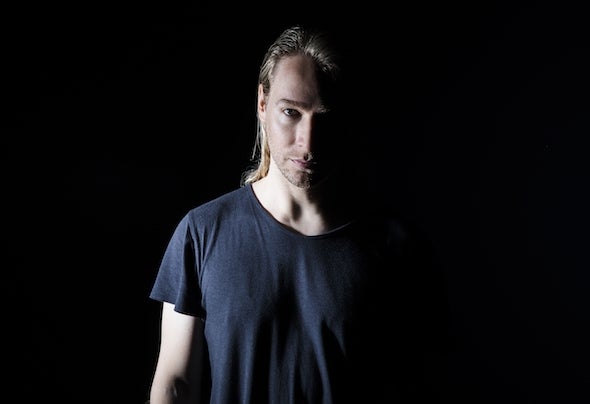 The “glistening sonics” of electronic music enticed a grunge loving 16 year old James Zabiela to his first set of belt drive turntables some years ago, fast forward to 2009 and James is one of the most prolific DJs and producers on the planet. Over the last 10 years he has played endless gigs the world over, some era defining like his ongoing (10 years and counting) residency at Space in Ibiza to one off shows like Exit Festival 2006 where Goldie MC’d over his set.James has released critically acclaimed compilations on various labels including Renaissance and Ministry of Sound; his ‘Masters Series’ is an audio diary of 3 months in the life of James. It out-sold all its predecessors, rode high in both UK & USA iTunes stores and received top reviews from across the board. His remixes (official and otherwise) hold the same esteem, commissioned remix artists include Ladytron and Spooky, not to mention killer bootlegs like his amazing meld of Radiohead and Joris Voorn. Other singles include Robophobia, Weird Science, The Darkness EP and Perseverance EP.His style spans house, tech-house, techno, melodic sound-scapes and breaks whilst he still cites Depeche Mode as one of his major influences he also finds time for the likes of Extrawelt, Modeselektor, Paul Woolford, Apparat and Phil K amongst others.A deep understanding of what makes electronic music tick; he’s also constantly pushing the technical side of his art, both in the studio and during live performances. So it’s no surprise that the Japanese engineers from Pioneer came to James’ house to pick his brains; an alliance that James is deeply honoured to be part of.In 2006 James was awarded the People's Choice accolade as 'Best International DJ' at the Australian Dance Music Awards. In 2007 he was awarded the Best British DJ at the DJ Mag Best of British DJ Awards while 2007 and 2008 saw James sit in the top 20 of the world famous DJ Mag Top 100.In 2011 James chose not to release a mix album, instead creating his esteemed ‘Paradigm Shifts’ mix. He uploaded this mix to Soundcloud and it continues to be an evolving body of work that he edits in sections as an ongoing project. 2012 sees James launch his own label ‘Born Electric’, touring the globe, releasing some material as well going for this 11th year as We Love, Space resident in Ibiza.