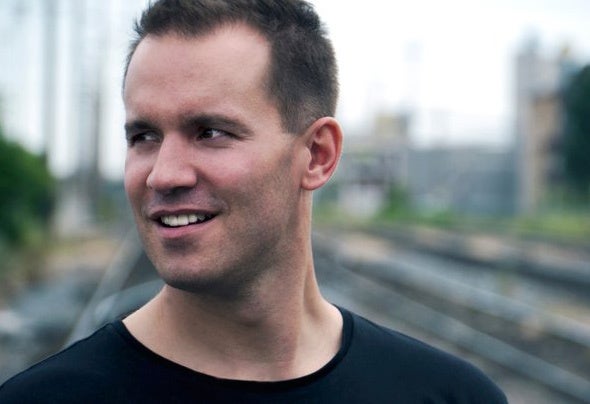 Residing in Calgary, Canada, Wes is one of Western Canada’s veteran talents both as a DJ and producer. As a DJ he has played numerous clubs, festivals, and events in many cities across Canada, the U.S. and Mexico as well as Ibiza, Spain. Locally, he has had the privilege of opening many of Calgary’ biggest club shows, sharing the stage on multiple occasions with the likes of Markus Schulz, Sander van Doorn, Nick Warren, Jody Wisternoff, Vibrasphere, Max Graham, Laidback Luke, and Infected Mushroom as well as running the very successful Formula event series in Calgary.On the internet, his 709Sessions radio show is now into its 6th year, with monthly broadcasts on Digitally Imported, ETN, TM-Radio and InsomniaFM, gaining the attention of over 5,000 listeners every month and numerous features on FriskyRadio.In the studio, Wes continues to be a dedicated supporter of the truest sounds of progressive house and deep trance - an emotionally inspired fusion of progressive, techno and melodic elements that unite both the beautiful and sublime. This style is consistently delivered through a number of releases and remixes for labels such as the legendary JOOF Recordings, Morrison Recordings, Jetlag Digital and more.Lastly, as a long-time builder of the electronic dance music scene in Canada, Wes is the original founder of area709.com, an organization that through its member- driven website and various dance music events, has built an extremely tight knit and supportive music-based community over the past decade.