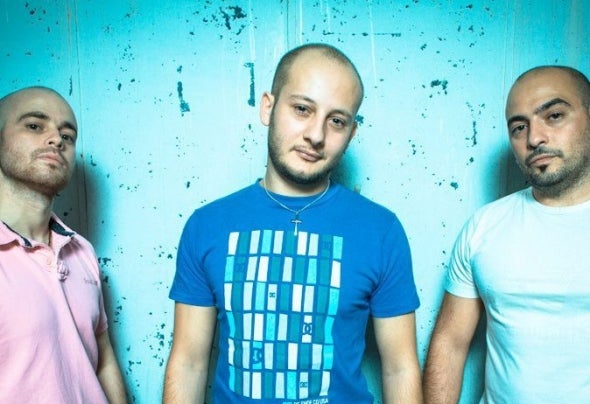 The Diplomatic Brothers project consists of a trio residing on the Maltese islands. Having met in an unpredictable situation, and coming from different backgrounds it still did not take much time for the three men to make ends meet.Devoted to music and fascinated by the combination of technology and musical instruments, these innovative young men started a journey, back in 2006, to define their own standard and style by undergoing a chronic learning process of digital music production and sound engineering whilst making every moment of it count. Equipped with a clear vision and inspired by several artists which have left major blueprints within the music industry, the Diplomatic Brothers know exactly when to make what sound right.The trio spend most of their time in their studio building a music journey through uncommon, creatively designed sounds and instruments reflecting the amalgamation of the three characters forming the project name which is all finally reflected during their jamming sessions, recordings, productions, mixes and compilations.Compositions are for them what pages in a diary are for others, where each track is built to reflect emotions met throughout everyday life as well as specific milestone achievements.Diplomatic Brothers are nothing new to the scene, with sets from their Syncromesh and Panoramic Speculations collections as well as exclusives being featured on international radio stations, and managing to declare themselves winners of the 2008 Creamfields Malta DJ Mix Competition judged by ‘Creamfields UK’. The trio has also been spinning the decks alongside as well as supporting djs and producers such as Josh Wink, Sander Van Doorn, Sister Bliss and Tenishia to name a few.