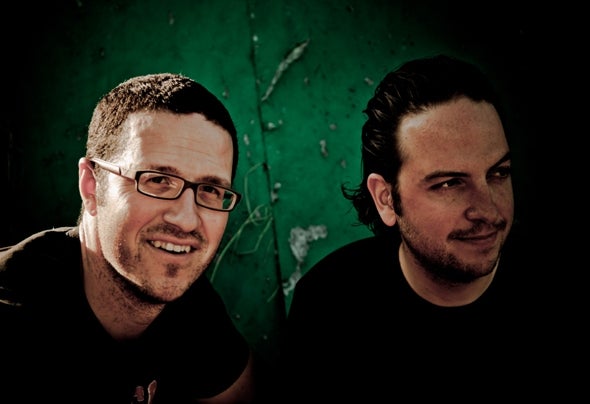 Formed in the late 2000s after having had successful solo-carreers, Dimitri Chantzis & Dominique Heyninck decided to combine forces and share their love for house music. With their infectious mix of deep, tech & progressive house music they succeed to capture the hearts of clubbers everywhere that they play. No matter this being Belgium, Germany, Austria or more mythical places like Namibia. One of the most promising dj teams at the progressive house firmament are now ready to take it to the next level !! 2010 saw the release of their first single 'Saturday'. An instant club hit massively supported by the likes of Hernan Cattaneo, Eelke Kleijn and many others. The future looks promising with great feedback from household names on their releases. Mitrinique is set to make a mark in the progressive/techhouse scene!