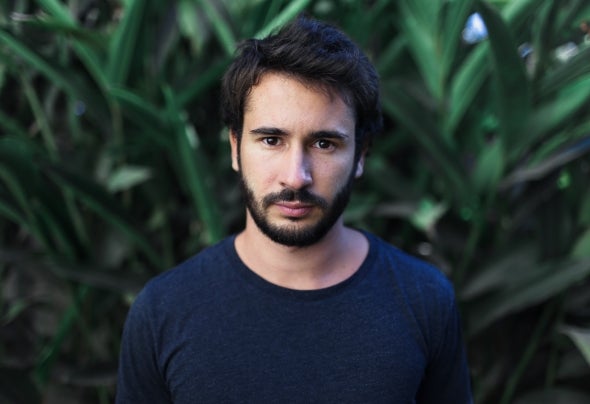 Among the very few artists to ever surface from the Buenos Aires underground music scene, Ubbah has slowly but steadily made a name for himself in the electronic music genre.Hailing from a small town 30 km up north of his country's capital city, Ubbah's success is deeply rooted in his perseverance and love for the craft.He was born in June, 1994, and by the age of ten he had already developed a passion for several different musical styles as well as completely mastered playing the piano. It wasn't until 2008, however, that he discovered his true calling: electronic music. Deep, techno, dark and hypnotic sounds have left an imprint on him that has served as inspiration for his very own productions.His first single, 'San Francisco Murderer', released in 2014, first brought him widestream appeal. And it was his 2016 single 'Apogee', released by Parquet Recordings, that allowed him to break into Beatport's Top 100 and gained him the support of popular DJ's all over the globe.He has played the biggest clubs in Buenos Aires, including Bahrein and Niceto Club, and is on the verge of starting European and North-American tours.