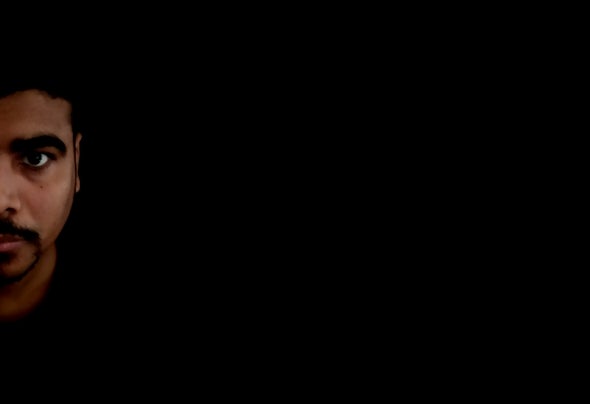 Gux is a producer and DJ based in Cartagena / Colombia, has been identified by its melodies and subtle arrangements on his production, always seeks to maintain a space atmosphere mixing percussive sounds for the in clubs, with more than 15 years in the production part Gux It is consolidated with very interesting releases, which have been in the top lists of digital stores, its maximum achievement so far in the tops is ranked number 5 on the list of hype tops Beatport, his productions are very frequent in the Beatport top 100 releases ,nominated for the Latin American electronic music awards Vicious Music Awards 2018 in the category of best artist Progressive Melodic House,