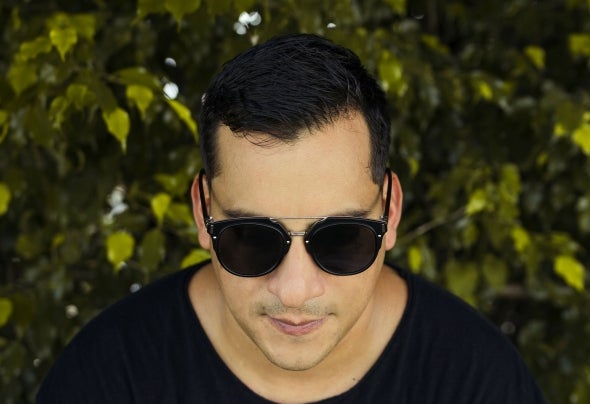 Leo Perez was born in Panama City. In 2006 he starts to play in different City clubs, where he quickly began to gain success and became the resident Dj at two of the most popular clubs in Panama, The Gallery-Blue Room and Hedkandi Lounge.Also, due to his energetic sets he was well received by the crowd and invited to warm up for many international Djs and producers such as: Lucca Bacchetti, Audiofly, Omid 16B, Marco Carola, Danny Howells, Steve Lawler, just to naming a few.Leo Perez has his own style mixing genres from underground, progressive to deep house and tech house. His sets are full of trippy beats making crowds dance till the early morning.In 2012 reached No. 1 position in the top 100 Chart Nu Disco on Beatport with his Track "Colors".Leo works with different Record Labels , including: Alola Records, Chronovision Ibiza, SexOnWax, Half Seas Over, Endemic Digital, Gee Spot Recordings, Late Night Music, Sagol, BC2, BCT, South Records, Balkan Connection South America, ReTune Music, Stripped Recordings.