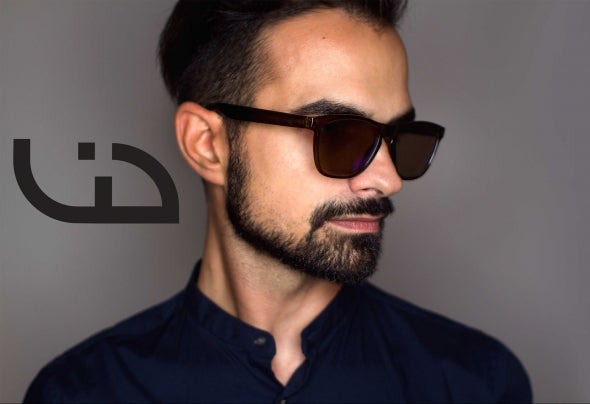 Darko Lobor aka Lobor D was born in Belgrade, Serbia on 27. January, 1985., but has spent most of his life in a nearby town of Pancevo. Lobor D started out mixing in 1999 with a few friends, during the NATO bombing that Serbia was experiencing at the time.After a few years of experimenting with various genres, mostly Detroit Techno and Chicago House, he starts his music carrier, adding production of Techno and Progressive House to his resume in 2005.Published releases include EPs for Deep Life Records and Circles Digital Records, and remixes for Don’t Look Productions and Circles Digital Records.As a resident DJ and event organizer at the Stab Pogon nightclub in Pancevo, since 2012 , he has collaborated with numerous artists from Germany, Netherlands, France, Macedonia, Greece, Bulgaria, Serbia etc. Names he worked with include Ilija Djokovic, TKNO, Andrew Meller, Dexon, Milos Vujovic, Glaskeeperz, Bokee Kinetic Vibe etc.Another one of his passions is the development of the local and regional electronic music scene. Aiming to bring the Techno sound home, he started out as part of the team that was collaborating with EXIT festival on organizing promotional parties while EXIT fest was still its infancy. Later on he joined the Sound of Ibiza organization and radio show by the same name that was both organizing electronic music events and promoting local talent by teaming them up with the best artists from all over Serbia.Working on empowering authors and musicians alike, he was also part of the fair share organization/movement which launched an online distribution platform for producers, musicians and bands. For the past 3 years now, he is a founding member of the ASAP DJ organization which is bringing together all electronic music artists and techno enthusiasts from the city of Pancevo and hosting and promoting local Techno events.