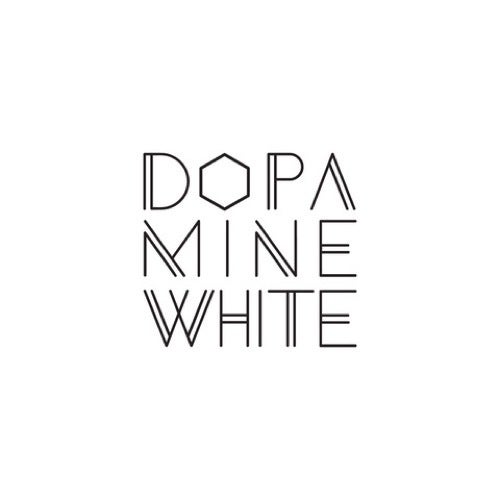 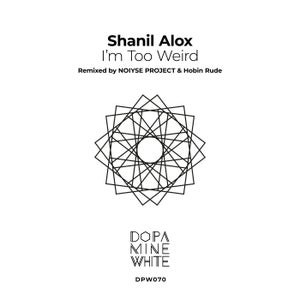 Nikko.Z's Dopamine White opens the summer season by welcoming Shanil Alox to the label for his debut single. Hailing from the electronic music mecca of Sri Lanka, Shanil Alox first emerged in 2017 and was quickly applauded for his groovy progressive sound. Praised by the genre's tastemakers and fans alike, the next half decade saw the Colombo resident showcase his music via Droid9, Nature Rec, SLC-6 Music and more. Continuing on an upwards trajectory, Shanil now adds Dopamine White to his resume with 'I'm Too Weird', alongside remixes from NOIYSE PROJECT and Hobin Rude.

Destined to be a highlight in Shanil's discography, it is the atmospheric stylings of the original mix which get the release underway. Rhythmically charged from the outset, its undulating cadence, striking percussion and character rich groove set the piece on a course for aural enlightenment. Meandering atmospheres and sweeping effects rise across the first act, carrying momentum and mood into the main break. Panning chord stabs and indistinct vocals delight across the centrepiece, creating a moment of calm, as a classy crescendo of effects spark a tasteful drop and groove-centric finale.

Returning to the label and providing the first interpretation of 'I'm Too Weird' is NOIYSE PROJECT. Rising out of Sri Lanka's progressive house scene, NOIYSE PROJECT took inspiration from the likes of Hernan Cattaneo and Nick Warren to become one of the genre's most sought after artists. Releases via The Soundgarden and Sudbeat Music sit as discography highlights across the last two calendar years, while he has continued to delight fans with his impeccable taste and programming skills as a DJ. Moving forward, 2022 has proven to be a breakout year for the Colombo resident. On the strength of projects for his Till The Sunrise imprint, NOIYSE PROJECT has risen to Beatport's #3 best-selling progressive house hype producer, paving the way for what promises to be an even brighter future. Now as 2022 nears its third quarter, NOIYSE PROJECT returns to Dopamine White with a stellar remix of 'I'm Too Weird'. Taking a cue from the Original, the Sri Lankan artist carves out a dynamic groove adorned with detailed percussive arrangements, enlightening textures and rolling rhythmic themes. Airy arps emerge as the first movement takes shapes, adding a meditative quality to its dance floor inspired framework, while timely drops and rugged chord stabs add energy and swing. Coming to full fruition during the main break, the atmospheric themes and choir-like vocals open up, rising triumphantly towards a classy crescendo and goosebump worthy finale.

The release concludes with Hobin Rude making his label debut and providing the second and final interpretation of 'I'm Too Weird'. Hailing from Serbia, Hobin Rude first emerged in 2020 with a remix for Jelly For The Babies One Of A Kind imprint. His progressive sounds quickly found favour with the genre's tastemakers Hernan Cattaneo and Nick Warren, eventually leading to forthcoming projects via The Soundgarden and Plattenbank. Now on the strength of a contribution to Sound Avenue's popular 'Correlation' series, the Belgrade resident adds Dopamine White to his portfolio with an emotive take on 'I'm Too Weird'. Engaging from the outset, warm beats and undulating pulses converge for a sultry foundation, while crisp percussion and aquatic stabs bring rhythm and texture to the groove. Searching for a deeper emotion as the main break takes shape, Hobin juxtaposes melancholic chord changes with evolving atmospheres for transcendent moments, while his perfectly sculpted groove returns amidst a rush of drums, to translate that message to the dance floor. A deep and powerful remix from Hobin, which rounds out a must have Dopamine White debut from Shanil Alox. Don't miss it.