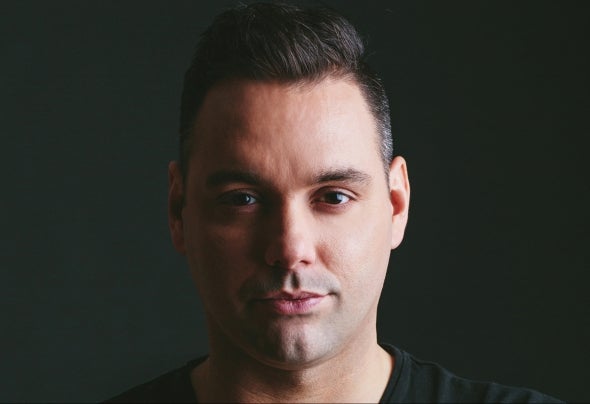 Massiva is the most recent musical concept signed by Miroslav Bako, an experienced producer in many directions in electronic and mainstream music. As an award-winning composer of theater music and film scores he is engaged in the fields of applied music in many aspects. With University degree at the department of music production, where his knowledge of music theory, sound recording and music production is improved and merged with the rich experience he gained in his own studio over the last 13 years. He signed over 90 releases behind several projects in various musical genres for numerous labels. With his projects he has performed before thousands of people at parties and festivals in Serbia, Brazil, United Kingdom, Japan, Switzerland, France, Germany, Hungary, Sweden, Greece, Croatia, Austria and many other countries. And also as a composer he’s honored as guest at many European and domestic theatrical events. He wrote music for several documentary films and co-produced some of the hits for domestic mainstream artists. In his younger days he was dj-ing after he subsequently became the editor and host of "Ravevox" radio show, which in the period from 2000 was one of the few specialized programs for techno sound in Serbia. During those eleven years on the job and at the beginning of his producer career some of his tunes were featured on the British BBC Radio. Massiva is born as a universal concept in all fields, both artistic and technical. This pseudonym now defines experience through which the producer and musical genre passed. Inspiration is pure techno in slower tempo, organic, of pure mix and compact production, applicable to densfloor but also to audiophile conditions. Harmony and melody is set in frames of raw sound, the artistic concept of contemporary music, without prejudice and pandering to styles. The concept of elegance, artistic expression, it is a very form which Miroslav manages and in private life.