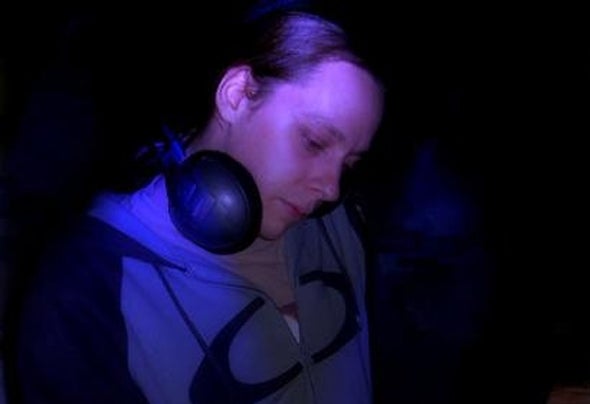 Inspired by the legendary Dorian-Gray parties at the Frankfurt Airport Relaunch became interested in all kinds of electronic music in the early 90’s. While going to many different clubs and events he began to find his way, created his own style and his excellent touch for tunes. He brings togethera brought spectrum of electronic music and fingerprints his tracks that way. Starting at zero as a passionate clubgoer, he moved to DJing and ultimately to producing and remixing with a high creative output.His sets are a mixture of atmospheric and impulsive sounds in which he knows how to rock and lead the crowd and to give them their kick. By using classics and tracks that might be one someday his sets are a must hear must enjoy experience. You can make sure if you like his sound by tuning in the monthly shows "Electronic Delight" on Di.Fm (New York) and "Art of Ambiance" on Pure.Fm (San Francisco).Relaunch`s first producing steps began in the late 90ies. Over the course of the years Relaunch's brand of big, energetic, electric and atmospheric sounding progressive house won over legions of fans and brought the German producer to even greater heights. Meanwhile he has become one of the most sought after remixers in the progressive house/trance scene, working with international known artists like John`00`Fleming, Eric Sneo, Kuffdam, Activa, just to name a few. Relaunch has released his best of album "Recall" in the middle of 2012 with great success on the well known Mistiquemusic imprint, as it enjoyed an extended stay in the Top 20 of Beatport's Progressive House releases.Relaunch tracks get/got support from: John`00`Fleming, Markus Schulz, James Zabiela, Pascal Feos, Richie Hawtin, Matt Cerf, Airwave, Nick Warren, John Digweed, Sander Kleinenberg, Manuel Sofia, Jaytech, Sandra Collins, Taucher, Gareth Emery, Ticon, Guiseppe Ottaviani, Andy Moor, and many more