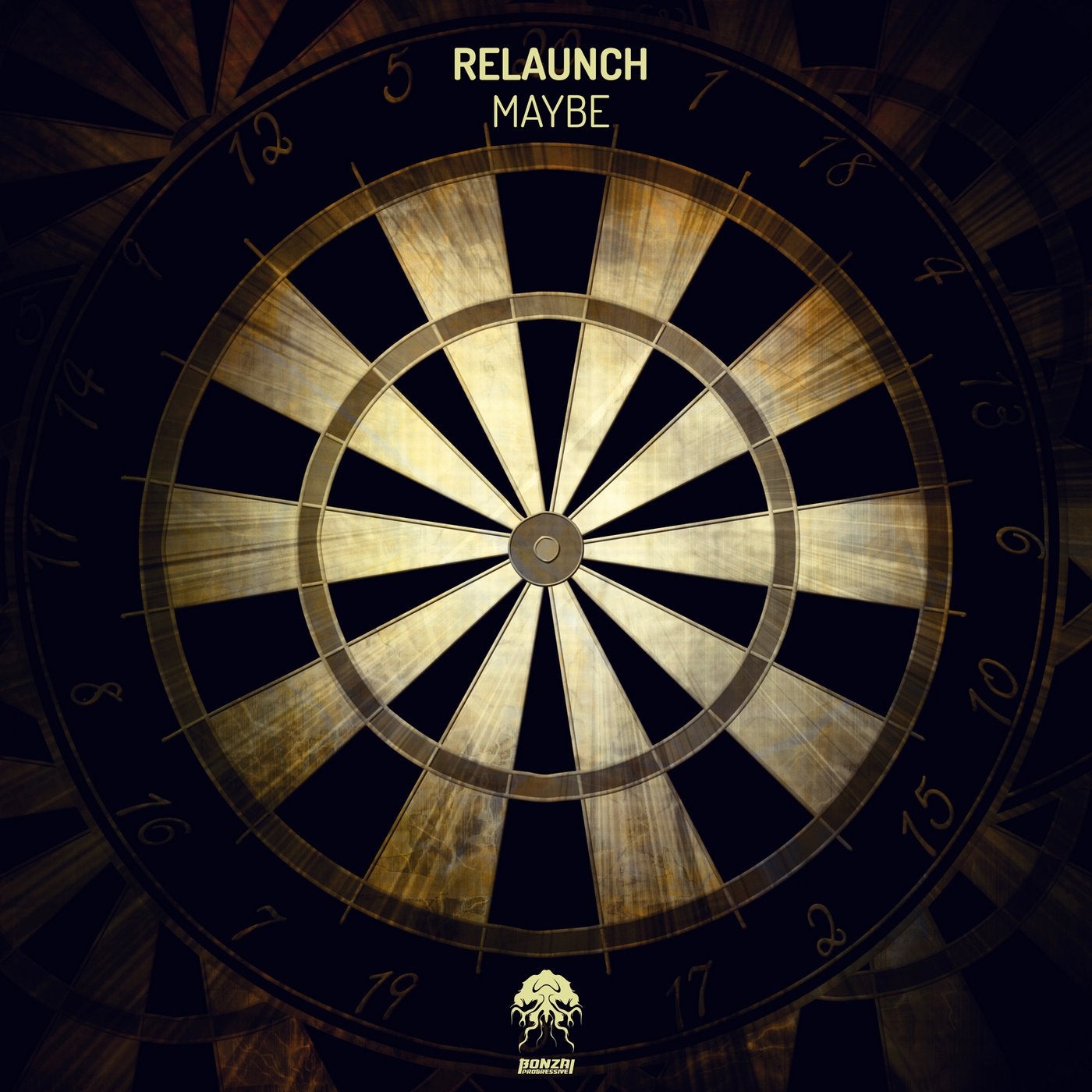 German artist Relaunch unleashes his fourth studio album, this time our flagship label Bonzai Porgressive has the delight in releasing the superb 11 track slice entitled Maybe. Inspired by the legendary Dorian-Gray parties at the Frankfurt Airport Relaunch became interested in all kinds of electronic music in the early 90is. While going to many different clubs and events he began to find his way, created his own style and his excellent touch for tunes. He brings together a brought spectrum of electronic music and fingerprints his tracks that way. Starting as a passionate club goer, he moved to DJing and ultimately to producing and remixing with a high creative output. His sets are a mixture of atmospheric and impulsive sounds in which he knows how to rock and lead the crowd and to give them their kick. By using classics and tracks that might be one someday his sets are a must hear must enjoy experience. His first producing steps began in the late 90's. Over the course of some years his brand of big, energetic, electric and atmospheric sounding progressive house won over legions of fans and brought the German producer to even greater heights. Meanwhile he has become one of the most sought after producer's and remixer's in the progressive house scene, working with international known artists and labels. His works have been released on JOOF Recordings, Mystique Music, Jetlag Digital, Lost Language, Green Martian, Overdrive, Bonzai Progressive and LCD Recordings to name just a few. His tracks are supported by the likes of John`00`Fleming, Paul Oakenfold, Markus Schulz, Indecent Noise, James Zabiela, Pascal Feos, Richie Hawtin, Scott Bond, Nick Warren, John Digweed, Sander Kleinenberg, Manuel Sofia, Sandra Collins, Taucher, Gareth Emery, Guiseppe Ottaviani, Andy Moor, and many more. We're delighted to be hosting the work of art and we've no doubt that this one will go down a treat among many.

The album kicks off with the warming grooves of Density. Led by a tight drum section the track relents into a maelstrom of melodies played out among rich pads and soft notes. A deep bassline keeps us grounded making this an absolute must have no doubt.

Equilibrium Sense follows and ramps up the intensity with a tough driving groove made up of chugging basslines and pumping beats over swirling pads and scathing synth melodies. The break is something to behold here, total immersion before those beats return, solid stuff for the more energetic floors.

Never Forget takes us on a sublime journey into the progressive abyss thanks to warm bubbling basses on the low end and rhythmic drum section that forces us to move. In the background mesmeric pads form up while rich synths play out intricate melodic patterns. A superb cosmic vibe evolves that will definitely keep the floors rocking.

Bad Machines offers up a tougher groove with its pumping kick drums and deep rumbling bassline. Stabbing synths build up the intensity along with scathing FX and cool analogue sounds. Hypnotic pads weave their way through the darker elements adding a wonderful contrast to the sound, excellent stuff.

Obscurity is up next and brings a cool clubby vibe to the album with stabby piano chords being the main player. Chunky kick drums and shuffling percussions are built around the main lead creating a strong , driving groove that will definitely shake up any room.

At the midway point of the album we find the beautifully crafted Maybe with its wonderful rich melodies wrapped up in a mesmeric breaks drum arrangement. We're lured deep into the cosmos with this fine track, layer upon layer we uncover a web of intricate patterns that blend effortlessly into something special. Perfect late night fodder to dream away a busy day.

Inversion powers the album back into full on mode with a fantastic driving progressive groove made up with solid beats and a powerful chugging bassline. Slicing synths cut through the low end revealing hypnotic sequences that deliver a wholly intense experience.

The previously released Dream Remote is up next in its Album Edit form. We loved this one back in 2014 and it stands the test of time today thanks to visionary production from Maik. Right from the off we are locked in as a deep bass rumbles through accompanied by a cool kick and beautifully crisp percussions. Tension builds through the track with the help of some very cool sweeping synth FX and teasing melodies. As the groove powers on it becomes clear that this track will keep you in its grasp for the duration. A much deeper rendition of the original and a simply stunning piece that will not disappoint.

Vision intros with nice chunky kick drum alongside a droning bass and rhythmic hi hats. A dark vibe builds as murky sounds come though that build into a haunting groove before the track takes a turn, bringing us back with a surreal uplifting end section. Beautifully crafted and unique in every way, outstanding.

Stark Raving Mad takes us deeper with a dark and murky bassline leading the way. Tight beats keep the rhythm flowing while sharp synths cut through the low frequencies. As the intensity builds we crash into a short break filled with bright pads and droning basses before we head back into full on mode for the duration.

Leave No Doubt rounds up this stunning album and it does it in style. Again we see Maik's expert production skills come to the fore as a deep, intense bassline sits perfectly on the low end while rhythmic drums and percussions get the feet tapping. A multi layered synth lead takes over and raises the energy levels to a feverish pitch and on the break we find ourselves locked into the captivating grasp of those wonderful synths. Top notch stuff.

A masterpiece of an album that solidifies Maik's stance on the progressive world with a rich and dynamic sound, there is something for everyone. If you're serious about progressive, then this album is a must.