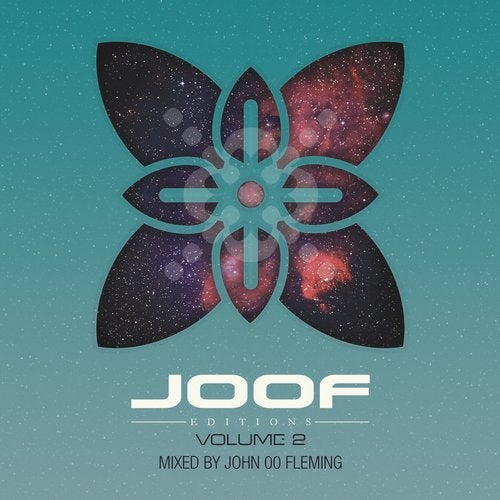 In April last year the first JOOF Editions caused less a ripple, more a seismic swell to pass across the electronic music pond.

It rubbished the standard mix-comp rubric and ported a DJ's genuine in-club experience like few others before it.

Underscoring, no end the popularity of its mixer-in-chief, JOOF Editions Vol. 1 debuted at #2 on Beatport's all-genres chart (landing between Avicii - True & Skrillex - Recess) - a landmark achievement for a trenchantly underground release.

Now John brings all that accrued composition, compilation and DJ nous & knowledge to the creation of his second JOOF Editions. The mix compilation's mission is as simple as it is unflinching: to ring fence and fortify electronic music's underground through sounds that eschew stylistic commercialism... with prejudice!