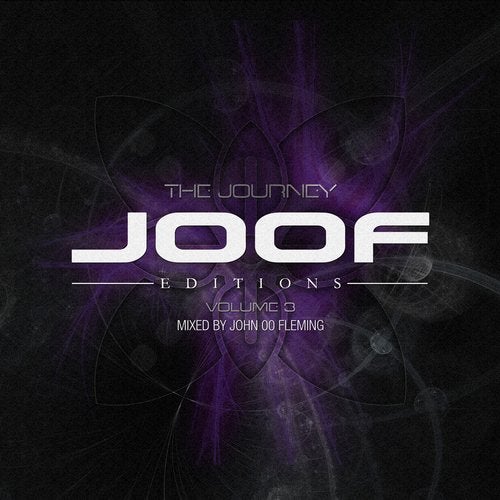 No random excursions, sidebar concepts, or token gestures - simply, there's no one who lives, breaths and personifies the underground more than John 00 Fleming. In 2014 he mixed and released the second in his epic 4hr long JOOF Editions mix-comps. Described by MIXMAG at the time as "a musical journey with no genre rules and many twists and turns", the magazine labelled it "the sound of the underground". Over the following 12 months, the album established itself as the new plus ultra in lithographing the club experience to a mix comp. ??A herculean undertaking in music production, selection, licensing and mixing, it has taken John close to two years to realise its third incarnation.