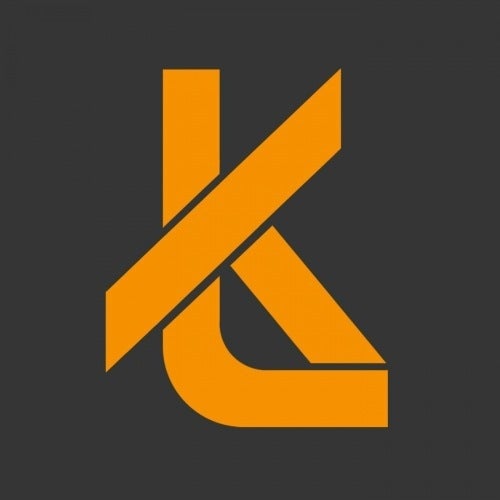 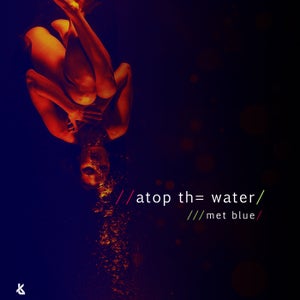 Met Blue's original - recently featured in the closing scene of the "Save Our Scene: World Headquarters" documentary - is a sophisticated piece of work that is at once organic, deep, soothing, and melodic, yet founded upon a breakbeat and rave-influenced groove. Evolving pads and keys are complemented by undulating arpeggios and a vintage feel that leave the listener floating.

The Four Candles Remix retains the warehouse atmosphere of the original while introducing the modern, contemporary Progressive House sound that we've come to associated from Four Candles. This remix has received early support from Nick Muir.