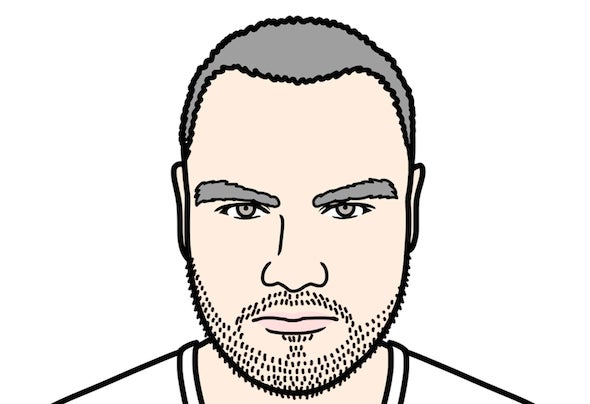 Born June 18th 1992, Turkish DJ/Producer and label honcho, Faruk Sabanci is certainly one of the most impressive young artists in the new generation. After studying Piano from an early age, Faruk then drew his attention towards DJing which is his first love. The Electronic Dance Music of the late nineties and early noughties had him instantly hooked, predominantly the explosion of the genre worldwide! The next few years, growing up and becoming increasingly obsessed with EDM, Faruk's trial and error, self-taught method, whether mixing or producing, got him his first signing with Paul van Dyk’s Vandit at the tender age of 16. His proudest moment as a youngster came when Paul van Dyk played hit-single 'Leaving Ankara' (w/ Sean Truby) on the Mainstage of Trance Energy in Utrecht, Holland. Add to this, continued support from highly successful artists such as Armin van Buuren, Tiesto, Above & Beyond, Sander van Doorn, Markus Schulz, Judge Jules and many more, it was clear that Faruk Sabanci was the new face of Electronic Dance Music in Turkey who was on his way and determined to reach the next level. Sabanci became fascinated by the label side of the industry so teamed up with Joseph Areas from Miami to form the Arisa Audio label group which has become one of the most successful independent labels of today, receiving massive support by all the major trance DJ's on the globe together with sub-labels Metanoia Music and Harmonic Breeze Recordings being very well received by the DJ elite and fans alike. With a good number of sought after releases under his belt already, late 2010 saw Faruk Sabanci’s signing with Armada Music where he released his first single of 2011, ‘Jessica’s Sanctuary’. Armada households have been major supporters of Faruk’s music from the start which made it a natural progression to join the fine wealth of talent on the great ship Armada. The impressive Turk can also boast remixing for artists such as Armin van Buuren, Tarkan, Cosmic Gate, W&W as well as experience working with the vocals of Andain, Inna, Jaren, Cathy Burton and many more. With numerous releases on Andy Moor’s AVA amongst further Armada imprints, the support just kept coming turning this upcoming artist into a household name on Armin van Buuren's globally recognized ‘A STATE OF TRANCE’ (ASOT) weekly radio show. “My production and DJ style can be best described as big room, diverse and euphoric” says Sabanci, who is no stranger to the radio scene either, with his own ''Cold Harmonies'' show broadcasting twice a month on leading Trance music station, Afterhours FM. Exceeding 100 episodes already, the show continues to grow its global fan base at a steady rate. With the success of his releases, DJ support, and radio show it wasn’t long until Faruk was asked to perform on his first major event. At the tender age of 18, Faruk had a grand national debut at Tiesto’s Club Life World Tour in home-town, Istanbul which lit the fuse to the beginning of an exciting journey. The teenager who worked so hard to follow his passion has now turned 22 and not only co-owns a globally renowned and supported label group, is an accomplished radio show host, a natural DJ and skilled producer/remixer, but also ready to take on the world as a true international artist. It won’t be long until Faruk Sabanci is out there doing what he loves for international crowds on a more regular basis. Faruk’s future plans include teaming up with some exciting new artists along with concentrating on expanding the Arisa Audio brand worldwide. Faruk Sabanci’s notable achievements to date have earned him the reputation of being his country’s youngest, most successful artist in the global EDM scene. This youngster is well on his way.