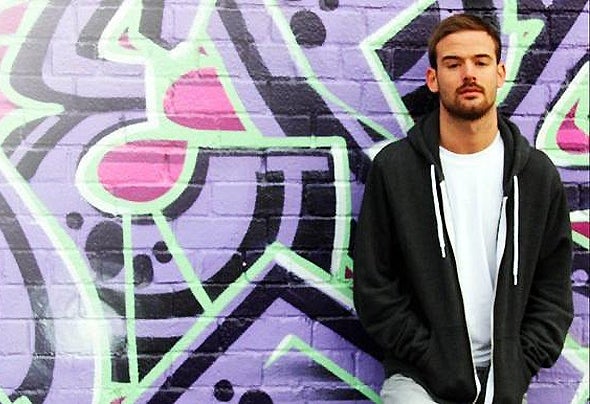 Living up to the reputation of Liverpool England, Avrosse is an artist that will make heads turn. Following in the footsteps of Frankie Goes to Hollywood and A Flock of Seagulls, this 24 year old has a groove to make the dancefloors move. Already sporting releases on Bosphorus Underground, Hamburg Aufnahmen, Evolution Recordings and many other well known labels, Avrosse has now launched his own minimal label Droplet Music. Which has had a lot of interest already, with its debut release reaching number 1 in the Beatport minimal chart! With big names confirmed we think Droplet Music will be a very big label in the near future! With 3 years of production (and twice that as a DJ) under his belt, Avrosse has his niche marked. He credits influence from Ahmet Sendil, Dandi & Ugo, Cardo & Uto Karem for his signature sound. 2011 has been a big year upto now with having over 15 tracks enter the Beatport minimal & overall charts, which include 2 number 1 tracks, ‘That Beat’, & ‘The Pink Panther’, a number 4 with ‘Rise’ & a number 5 with ‘Go. The future is looking bright for this young producer, with his big bassline minimal tracks Avrosse has made a very good name for himself, with support and plays from artists such as Alex Young, Mario Miranda, Ahmet Sendil & more from all over the world. Avrosse will be playing in countries such as Mexico, Portugal, Spain, Hungary & more this year so keep your eyes and ears peeled for upcoming shows